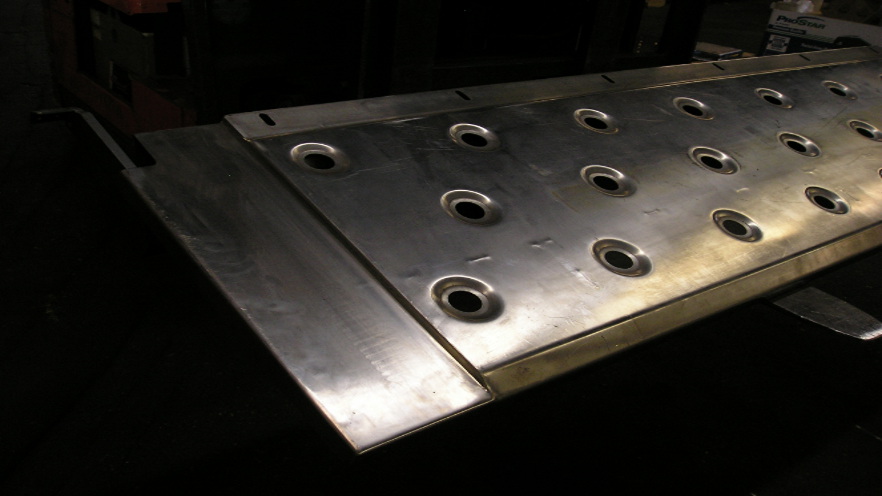 Have you ever walked through your house and touched a piece of wood, then touched a metal pipe or doorknob? Why does the metal feel colder if they are both the same temperature? This phenomenon is known as Heat Conduction and is a simple property of physics. Wood is a poor conductor of heat. Metal, on the other hand, is an excellent conductor of heat and quickly draws heat away from your skin and gives you the impression that it is cooler than it actually is. This also explains how you can put your hand in a hot oven and not be burned by the air inside, but you will feel extreme pain should you touch a metal cake pan at the same temperature as air is a much poorer conductor of heat than metal.

Other Examples of Heat Conduction

Heat conduction, also known as thermal conduction, is the process where heat is transferred within a body due to the collision of neighboring particles.

Everyday Heat Conduction
Here are some examples of the process of heat conduction: